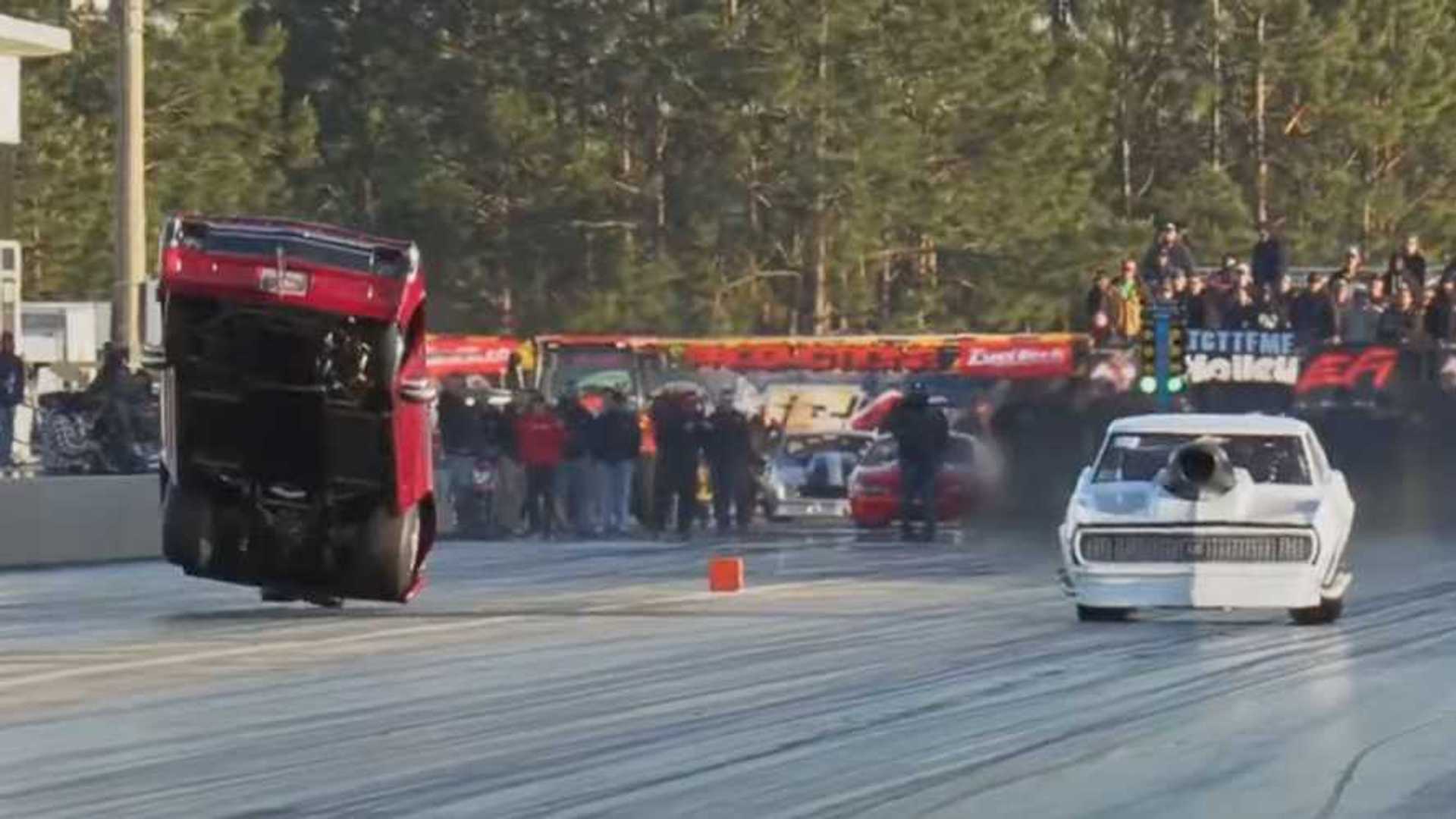 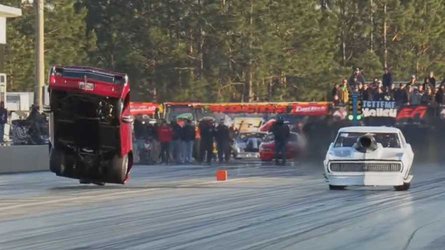 Needless to say, motorsport, as with all kinds of sport except maybe chess, is dangerous. Apart from the limitations of the human beings involved, the vehicles are also a consideration, along with the environment and other inevitable factors involved.

Even drag races pose a certain level of danger, and case in point – this drag racer experienced flight amid a competition that needed his wheels to stick to the ground. The crash happened at the fourth edition of DuckX Productions’ Sweet 16 at South Georgia Motorsports Park. You can watch the whole ordeal atop this page.

As you can see, a red twin-turbo 1968 Chevrolet Nova started the quarter-mile race just like any other drag race. However, according to driver Roger Holder in the interview at the second half of the video, he attempted a wheelie but tried to get out of it as soon as the front wheels came up. Obviously, it was too late.

Unfortunately, the headwind already caught his car, which lifted the Nova a few feet above the ground with the bumper getting detached and flying elsewhere. As the vehicle landed, Holder wasn’t able to gain control and smashed his Nova into the side wall and wrecking its front end. For those who think he should have a wheelie bar, take note that this class doesn’t allow it as part of the rules.

Fortunately, Holder walked away from the incident relatively unharmed, except for hurting his ribs. He said he could barely move, but it seems like this accident wouldn’t stop him from going back to drag racing after repairing his vehicle – as they always do.

FloRacing posted an on-board video of the crash, which gives us another perspective of the horrifying incident.