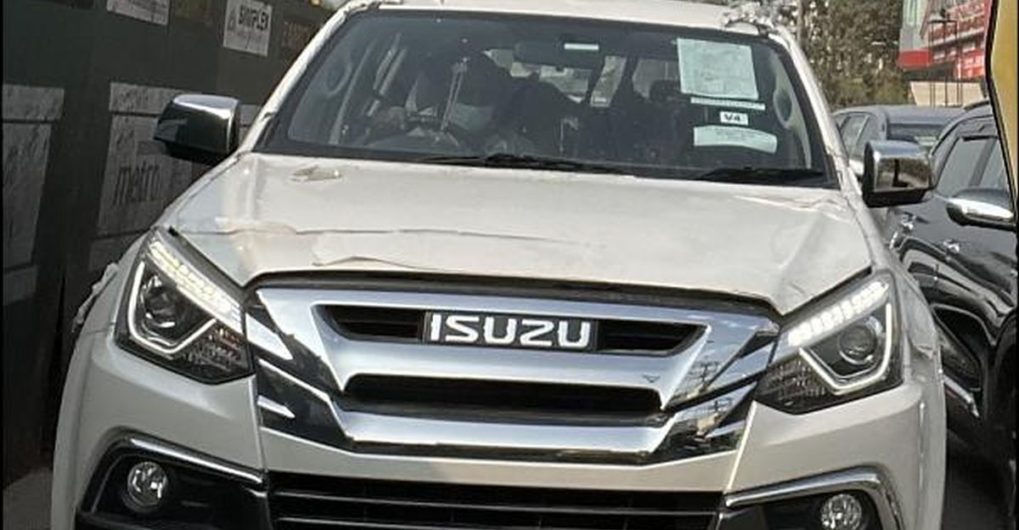 Isuzu revealed the new facelifted version of the MU-X in the international markets last year. The updated full-size SUV is on its way to India and here are the first pictures of the car from the Indian roads. Isuzu is likely to launch the new MU-X in the coming weeks as this is not the new MU-X that was unveiled in the international markets. It is the BS6 variant of the car and there are no differences on the outside. You should note that Isuzu does not sell the MU-X in the Indian market anymore as they did not launch a BS6 compliant version of the SUV. 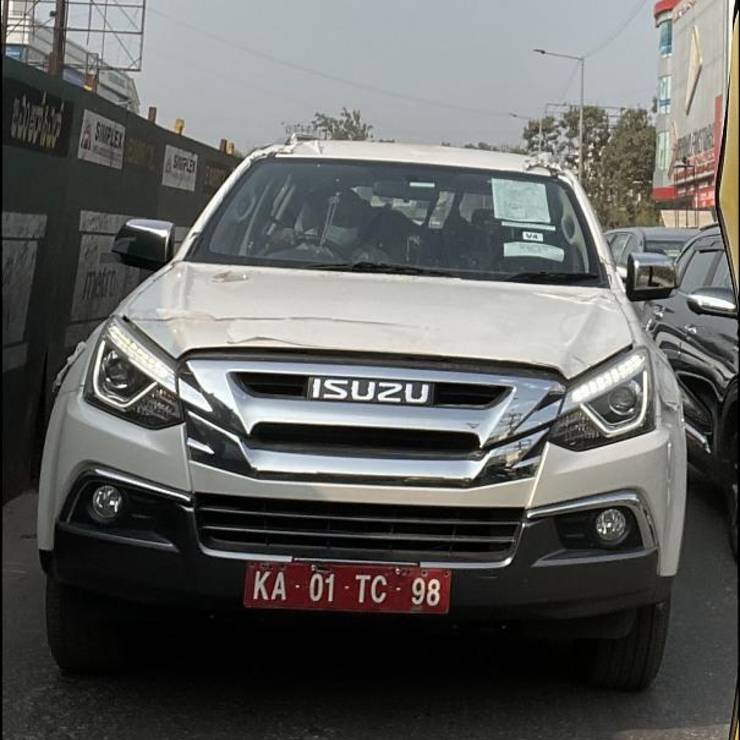 The pictures by Chethan.ram posted in T-BHP shows the upcoming MU-X without any camouflage or any kind of cover. The vehicle is spotted in Bannerghatta Road, Bengaluru, Karnataka. The new spy pictures indicate that Isuzu may be working to launch the updated version of the car that was already on sale in the Indian market rather than bringing the new version that is on sale in the international markets.

The spy pictures show that there are no changes at the front or rear of the vehicle. It looks exactly the same as the Isuzu MU-X that was discontinued last year in the Indian market. It still gets the same headlamps with LED DRL at the top and an aggressive-looking bumper. The design of the air dam seems to be updated but that’s the only change we could spot.

Even the rear of the new MU-X looks identical to the discontinued version. It gets large taillamps with black, rugged-looking bumpers. The cabin is likely to remain the same without any changes or updates. The engine, however, will now become BS6 compliant. 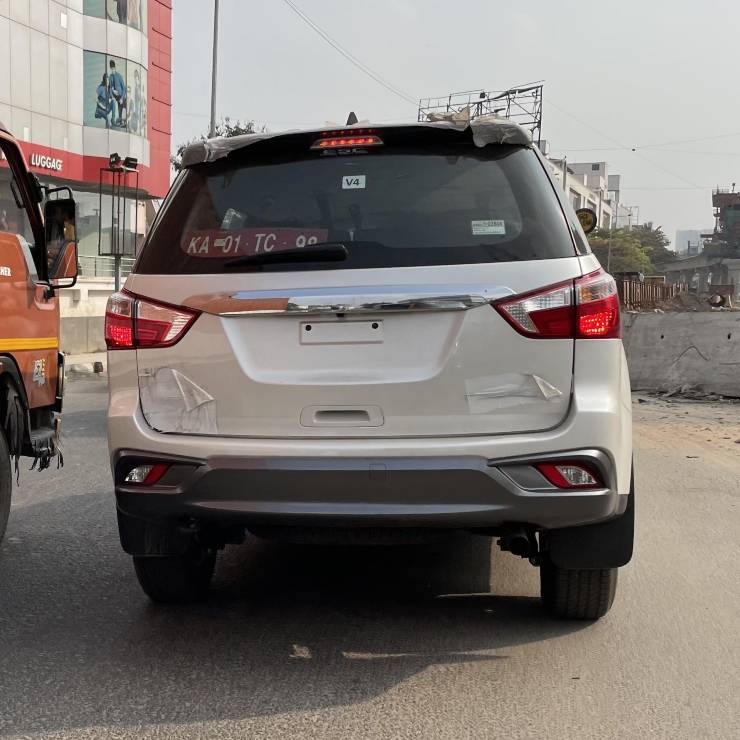 The engine is likely to be an updated version of the 3,0-litre Variable Geometry turbocharged engine that generates a maximum power of 175 Bhp and peak torque of 380. Since Isuzu will now update the engine to meet the BS6 emissions, there can be slight changes to the power and torque output of the engine. Only an automatic transmission is available with the engine and there is no option for a petrol engine too. The new BS6 compliant version will also not provide any petrol engine option.

Isuzu will continue to offer the 4X4 and 4X2 layouts. Since the MU-X takes on the likes of Toyota Fortuner, Ford Endeavour and even the newly launched MG Gloster, it is an extremely value for money proposition. The BS4 variant of the MU-X came with a base price of around Rs 24 lakh, ex-showroom, we can expect a rise in that price due to the new, cleaner engine.

The updated D-Max V-Cross is also not coming to the Indian market for unknown reasons. It is the most successful lifestyle pick-up truck in India but the sales numbers remain grim.

Also read: Mahindra Alturas gets much cheaper than the Toyota Fortuner thanks to 3 lakh discount