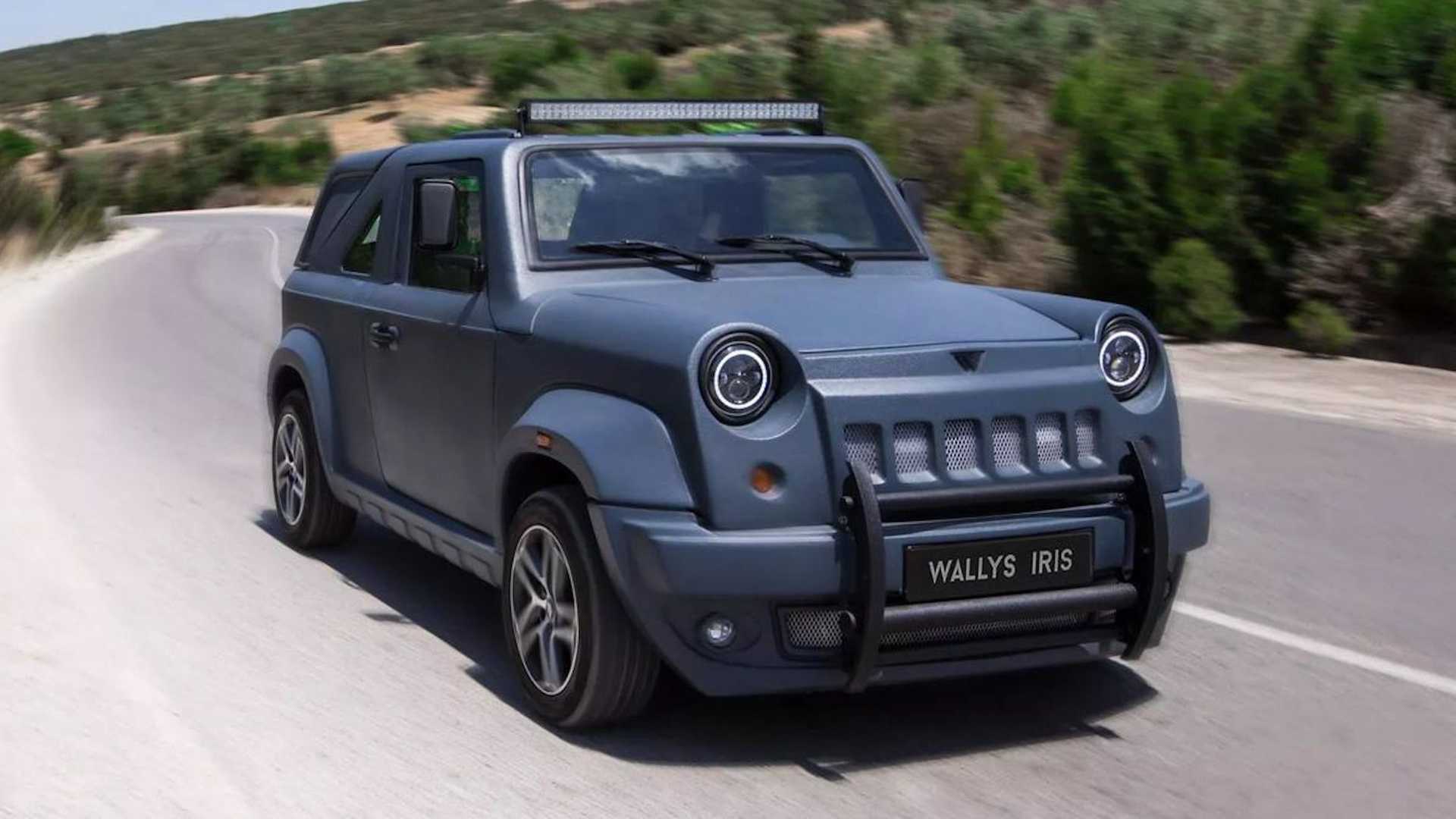 Global poverty rates fell over the last decade alongside a burgeoning middle class. However, not everyone has had the opportunity to buy the latest and greatest from the world’s largest automakers. Countries like Tunisia make it prohibitively expensive to buy a new car, leading many to look at the used market, or not at all, though there’s a homegrown solution called Wallys Car. It offers the Iris, a hand-built car that starts at $13,000.

Half of the car’s cost is tied up in its imported engine from France, though it fits inside the Tunisian-assembled fiberglass body. The partly sum is still wildly expensive for many middle-class budgets, though far cheaper than most new cars. The Business Insider video above notes that a new Toyota Corolla could start at over $30,000 in the African country. Even a used car like a Ford Fiesta is often twice as expensive there as it would be in the US. But what does $13,000 get you?

It’s a bare-bones automobile designed to help solve a specific problem, so it lacks the usual bells and whistles we come to expect with today’s new cars. However, customers wanting more aren’t left in the dark as the price can more than double, thanks to an expansive list of options. Exterior upgrades include LED headlights and fog lights, backup sensors, a rearview camera, 16-inch rims, and a selection of bold exterior colors that includes a range of pinks and purples.

The car’s specs aren’t anything to write home about, but it doesn’t disappoint. Power comes from a 1.2-liter three-cylinder engine that makes 82 horsepower (61 kilowatts), with a top speed of 98 miles per hour (158 kilometers per hour). It’s no AMG, but that’s plenty of power for the majority of people. The one place it is a bit lacking is the interior, though customers can upgrade that too with front speakers, comfier seats, extra soundproofing, armrest, and a touchscreen, which is about a $700 premium. But what more does one really need in a new car?