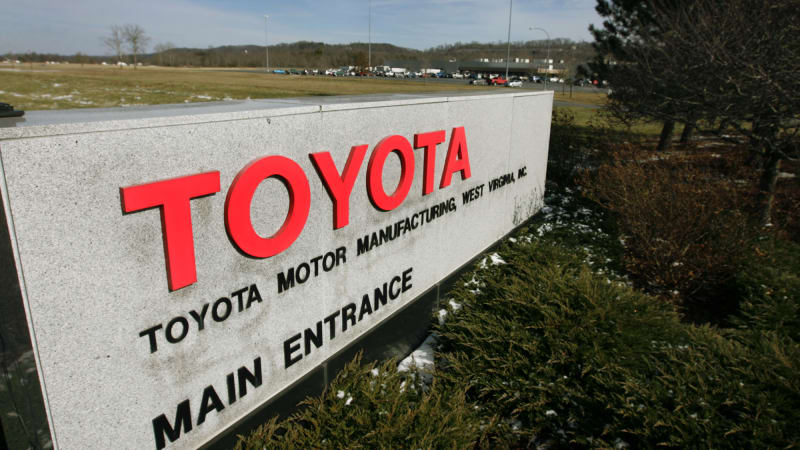 The Japanese automaker said it would boost capacity by 70,000 engines a year at the Buffalo, West Virginia plant, up from the nearly 1 million transmissions and engines it produces annually for vehicles assembled in North America.

The investment comes as automakers around the world are shifting more focus to electric vehicles and away from vehicles powered by internal combustion engines.

Toyota says hybrid vehicles, which includes internal combustion engines, will be a key part of its vehicle strategy in the coming decade as other automakers focus more heavily on battery electric vehicles, which only run on electric power.