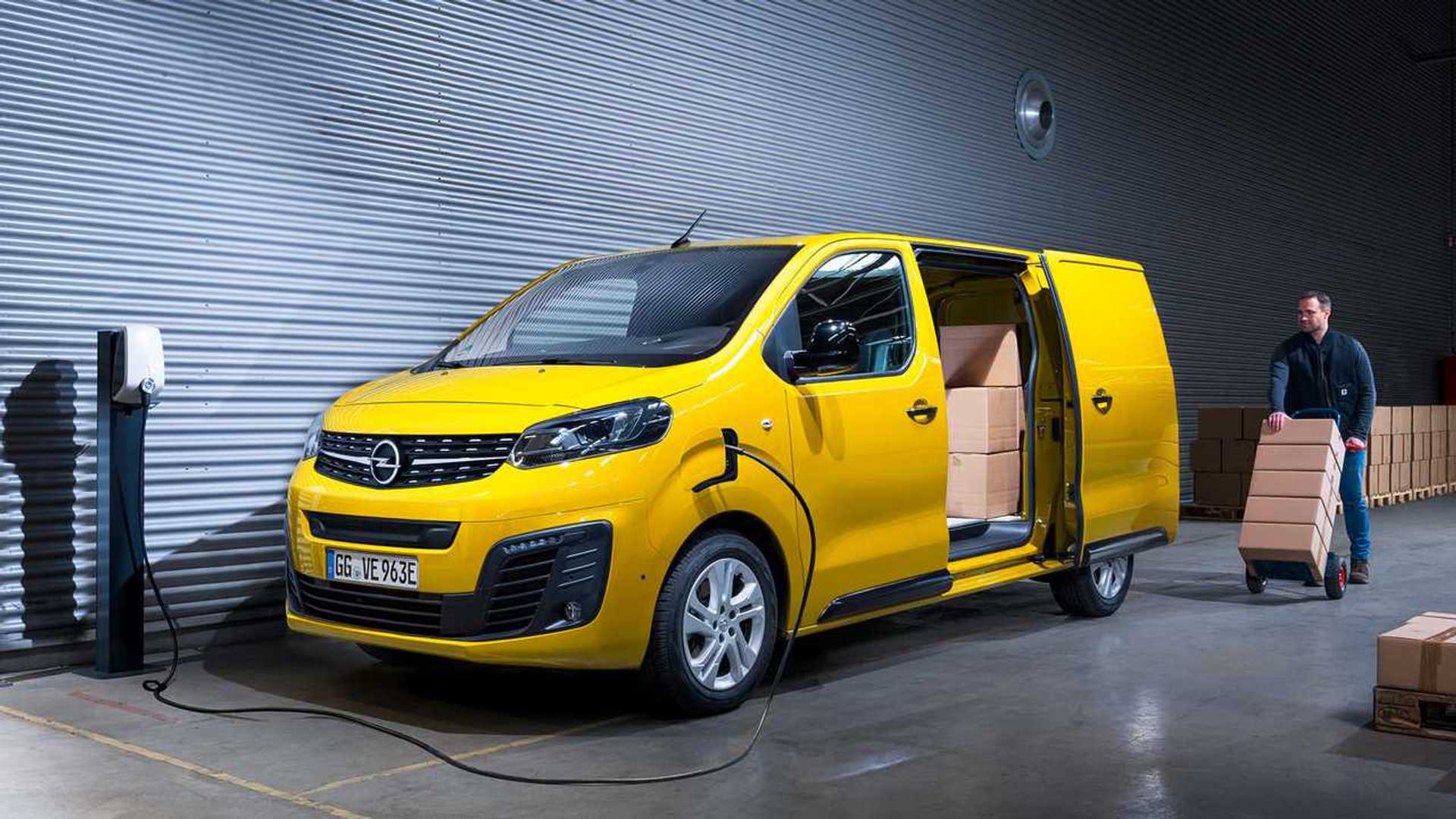 Hydrogen-powered cars are popular (that’s probably not the most accurate word here) only in certain areas around the globe. The lack of refueling stations is the main drawback but it seems that this can’t stop some manufacturers from investing money into hydrogen fuel cell vehicles. The latest to announce a major attempt in this direction is Stellantis.

The newly-formed multinational automaker has confirmed it will launch a family of hybrid hydrogen-powered small vans for the European continent. These will reportedly be sold under the Peugeot, Citroen, and Opel brands with first deliveries expected to happen as early as the year’s end.

Automotive News reports the vans should provide a range of about 250 miles (400 kilometers) and short fill-up times of about three minutes. You’ve probably noted that we used the term “hybrid hydrogen” and this is how Stellantis describes its new FCEV powertrain.

We don’t have all the tech details to share, but we know the system uses three 700-bar hydrogen tanks without compromising the cargo space. Automotive News reports “a small fuel cell stack powers an electric motor, which can be recharged by a version of the plug-in hybrid system” currently in use by a number of Stellantis brands. If the vehicle runs out of hydrogen, it can go about 31 miles (50 kilometers) on electric power thanks to a small battery located under the passenger compartment.

The hydrogen vans are based on the existing electric vans of the automaker, which reduces the R&D costs significantly. The new powertrain has been developed in Ruesselsheim, Germany, and could eventually be adopted for use in passenger cars.

“It’s the best of both energies,” Carla Gohin, senior vice president of research and innovation at Stellantis, commented to Automotive News. “We aim to build this through real customers, real business-to-business customers.”

Stellantis has delivered 103,644 light-commercial vehicles in Europe through the first two months of this year.