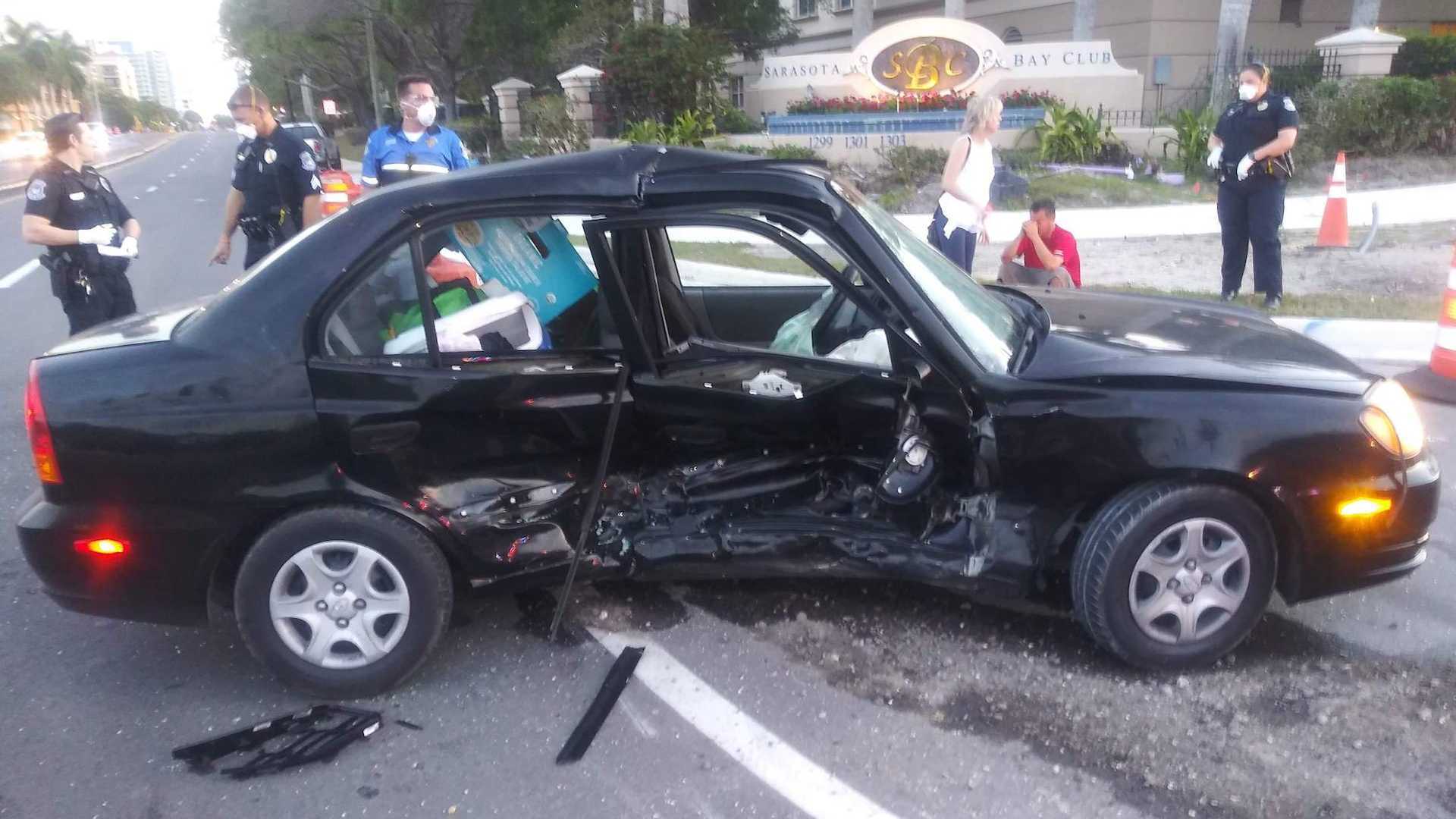 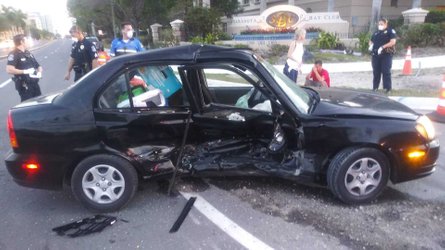 Talking while on mute has been a common, albeit slightly hilarious, occurrence among online meetings during this pandemic era. With the increased dependence on the interwebs to conduct team meetings amid work-from-home arrangements for millions of Americans, we could all use a little jest.

But that isn’t the only thing we get with the increasing dependence on online meeting apps like Zoom, Microsoft Teams, and Google Meet, among others. A new study brings light to the effects of videoconferencing on our abilities to drive, The Detroit Bureau reports.

Root Insurance raised the safety concern about “Zoom Zombies” during its annual Distracted Driving Awareness survey. According to David Timm, founder and CEO of Root Insurance, “COVID-19 fundamentally changed the way we interact with our vehicles.”

“As many abruptly shifted to a virtual environment, Americans’ reliance on technology dramatically increased along with their screen time, causing a majority of drivers to carry this distracted behavior into their vehicles,” he added.

Apart from overload in computer usage and longer immersion in a virtual environment, cognitive distraction has also been cited in the study. Zoning out while driving is a likely occurrence, which could happen if you climb behind a steering wheel after a long day of videoconferencing. That’s on top of the usual checking of phones while driving, which, by the way, has increased by 6 percent from last year, according to the Roots study.

In line with this, we’d be remiss not to mention that there’s a surge in road fatalities in 2020. As many as 42,060 Americans were killed in vehicle crashes, an 8 percent increase from 2019. This is despite the fact that people were driving less because of the pandemic – 13.2 percent less than before.