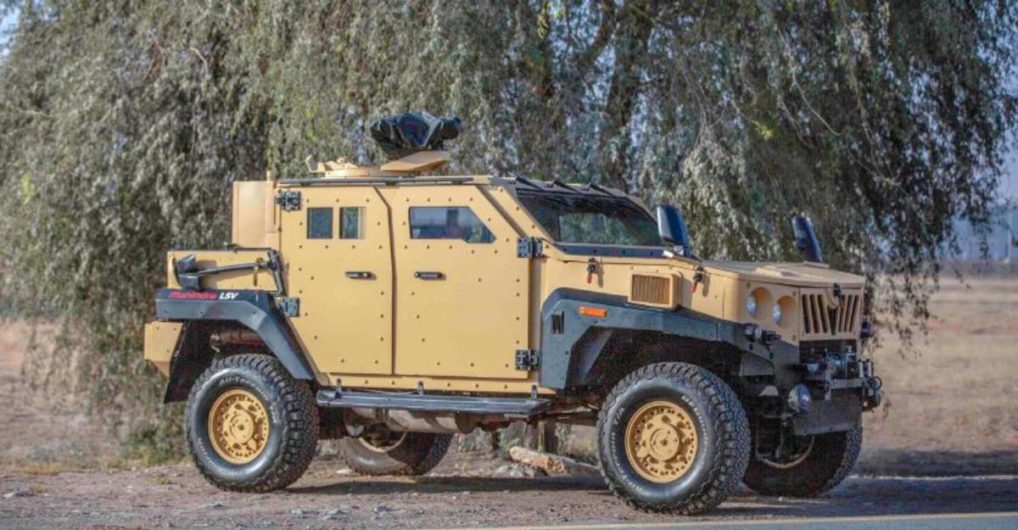 The defence wing of Mahindra – Mahindra Defence Systems has won a major contract from the Ministry of Defence (MoD). The MoD has awarded the contract for the manufacturing of the Armoured Tactical Vehicles (LSV) for the Indian army. The vehicles are for their recce and weapon carrier requirements. 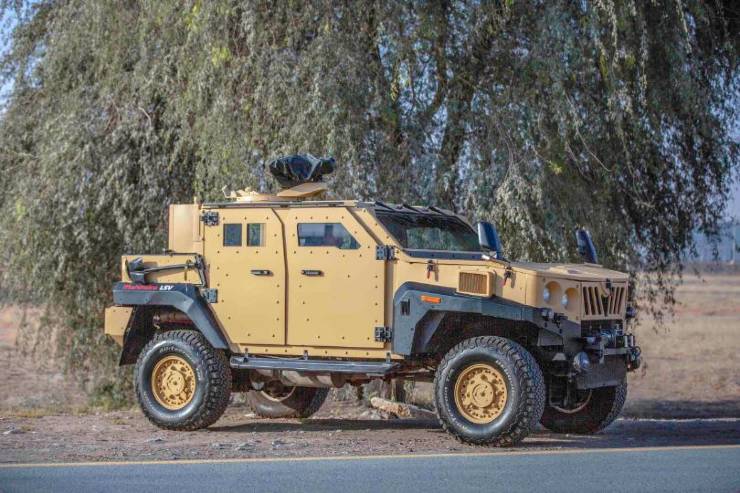 The MoD received competitive bids from several Indian manufacturers that were invited by the ministry. It was an open tender where the vehicles were put through gruelling trials under different operating conditions by the army and other defence experts. The Indian army tested the LSV at various places including high altitude passes, deserts and even on the plains. The Mahindra Defence Systems LSV turned out to be the best in the tests. It also passes the Field, Ballistics and Technical trials set-up by the army.

Mahindra has got a contract worth Rs 1,056 crore. The induction of the vehicles will start in 2021 and it has to complete in the next four years. The number of vehicles that will be supplied by Mahindra Defence Systems remains unknown.

“This contract truly signifies the success of the Atmanirbhar Bharat initiative. It is the first major contract for the advanced armoured tactical vehicles that are designed and developed by the private sector in India with intellectual property rights within the country. This contract paves the way for large scale adoption of Indian platforms with indigenous capabilities.”

Mahindra Defence Systems already make LSVs. A variant of the same is deployed with the Indian Battalion for the UN Peacekeeping mission in Africa. Reportedly, a few other countries have also asked Mahindra Defence Systems for the specifications and most likely, Mahindra will start exporting the armoured vehicle in the future. The vehicle is developed in India and also manufactured here.

While the details of the vehicle are not revealed due to the security policies, the official website shows a few details. The Mahindra Armoured Light Specialist Vehicle gets a 3.2-litre 6-cylinder, turbocharged multi-fuel diesel engine. There is an automatic four-speed transmission. The LSV is a capable vehicle and also gets 4X4 drivetrain. The diesel engine produces around 215 Bhp and 500 Nm of peak torque. As per the official claim, it can do 120 km/h and can also accelerate from 0 to 60 km/h in just 12 seconds.

Mahindra claims that the vehicle comes with a 30-degree grade capability, which is quite a lot. It can also be parked at 30 degree. The parking brake holding capacity is quite a lot too and it can handle heavyweights.

The vehicle also gets run-flat tyres. It can go on for about 50 km with all four tyres punctured. Also, it comes with a central inflation system that can regulate the amount of air inside the tyres through a compressor. This vehicle gets 17-inch tyres. The details are not known but the Mahindra LSV can offer seating option between 6 to 8 people.