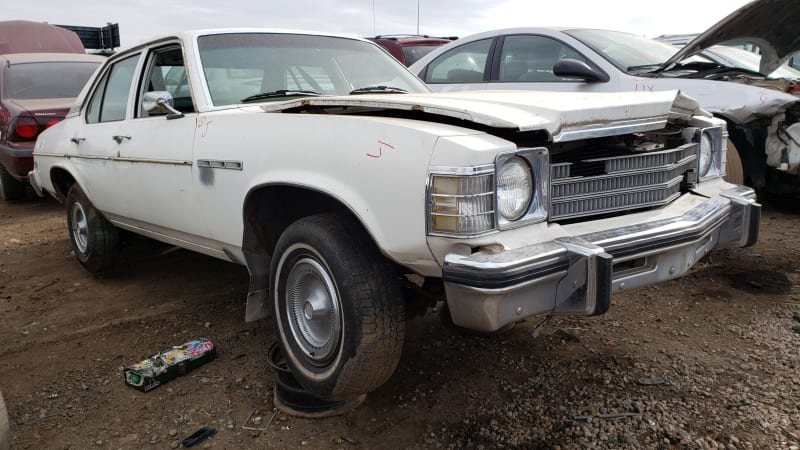 Around the time that OPEC shut off the oil taps, The General realized that it was time to sell more small cars from GM divisions not previously known for such machines. The logical candidate for this project was the Chevrolet Nova, a rear-wheel-drive compact that shared much of its chassis design with the Chevrolet Camaro and Pontiac Firebird. The Nova-based Pontiac Ventura came out in the 1971 model year, and the Buick and Oldsmobile Divisions began producing their own badge-engineered Nova siblings for 1973 (Cadillac was late to the party, but eventually created the Nova-based Seville for 1976). At first, the Buickized Nova got Apollo badges, but the better-known Skylark name was applied to these cars for the 1975 through 1979 model years. Today’s Junkyard Gem is one of those Nova-based Skylarks, found in a Denver self-serve yard. 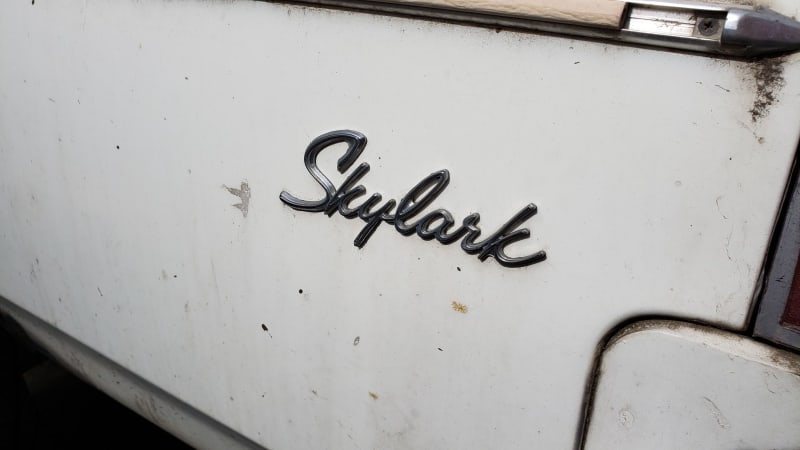 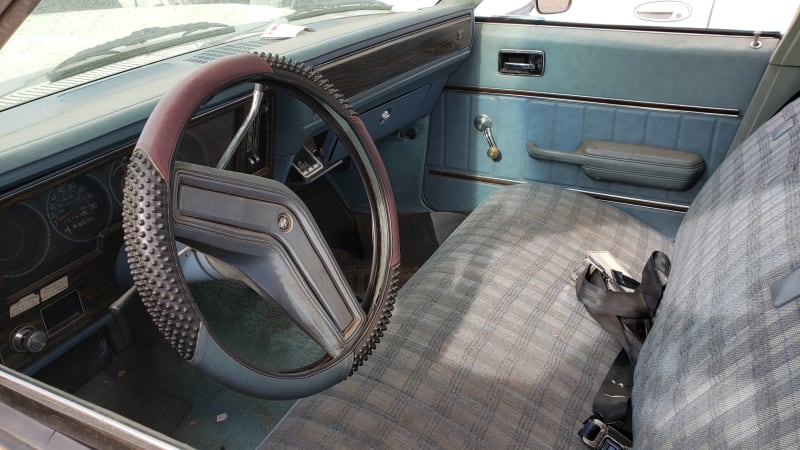 It’s a Nova, sure, but Buick made sure that it had a bit more swank than its Chevy counterpart. 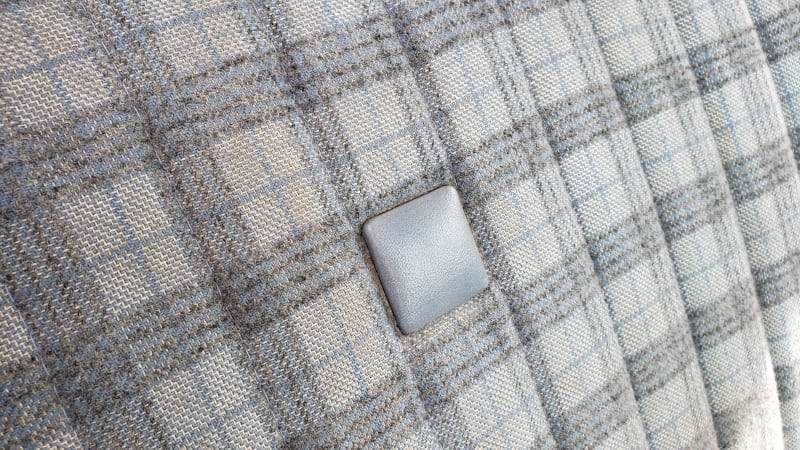 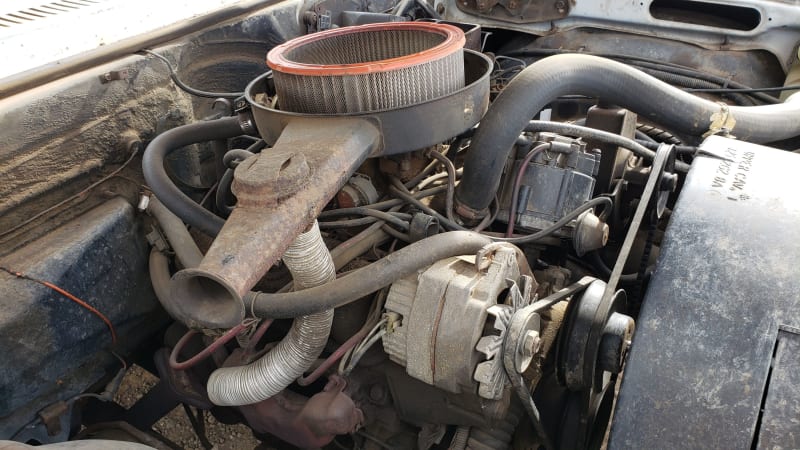 The base engine in the ’78 Skylark was the 3.8-liter Buick V6, rated at 110 horsepower. GM had invested in a new crankshaft design for this engine the year before, so it no longer had the “odd-fire” cut-down V8 crankshaft that shook the fillings out of so many drivers’ teeth in earlier years. An assortment of low-compression V8s from Oldsmobile, Chevrolet, Pontiac, and Buick were available as optional equipment as well, eventually leading to the “Chevymobile” lawsuits of a few years later. 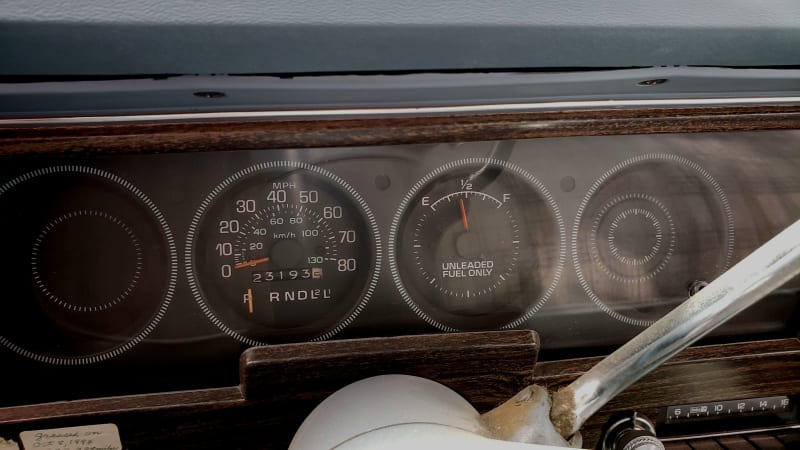 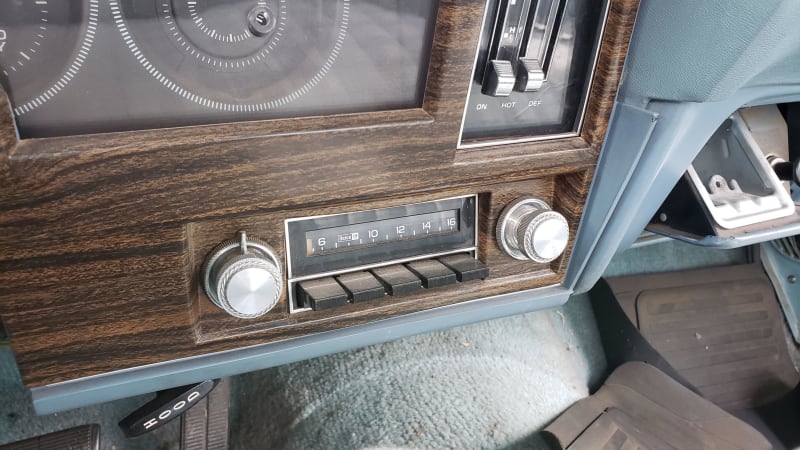 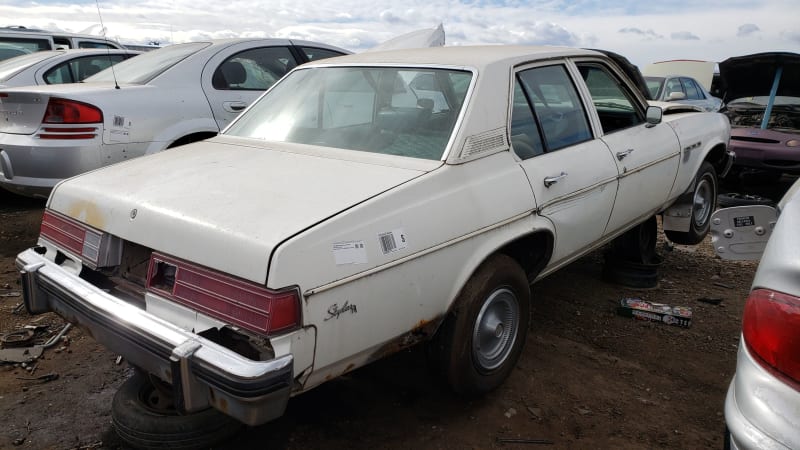 The Nova-based Skylark continued to be built in Iran into the late 1980s, and many of those cars remain on the streets of Iran to this day.

For quality, room, and just plain good thinking, you’d have to look pretty hard to do better than the ’78 Buicks.