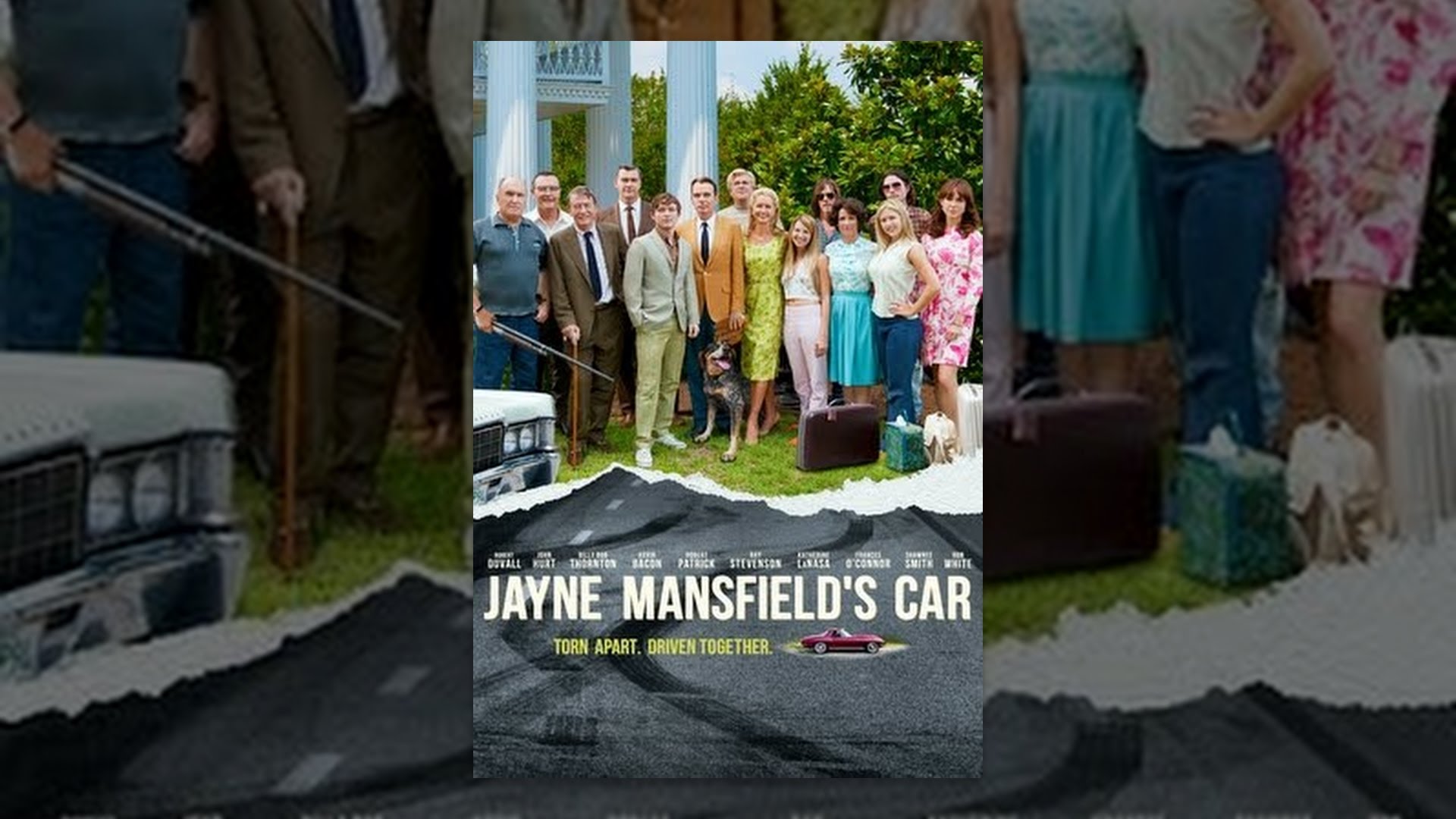 Written and directed by Academy Award®-winner Billy Bob Thornton (ARMAGEDDON), and starring Kevin Bacon (TV’s THE FOLLOWING), Ray Stevenson (THOR FRANCHISE), and Katherine LaNassa (TV’S DECEPTION). Brought together by the death of a woman who was married, first to the Southern American Jim Caldwell (Robert Duvall of THE GODFATHER), and then to the British Kingsley Bedford (John Hurt of TINKER TAILOR SOLDIER SPY), two families meet for the first time at the Caldwells’ Alabama home with uneasy curiosity. The culture clash of the 1960’s becomes the backdrop for the families’ heartfelt, and at times hilarious, struggles with long-held resentments as well as family rivalries and secrets.