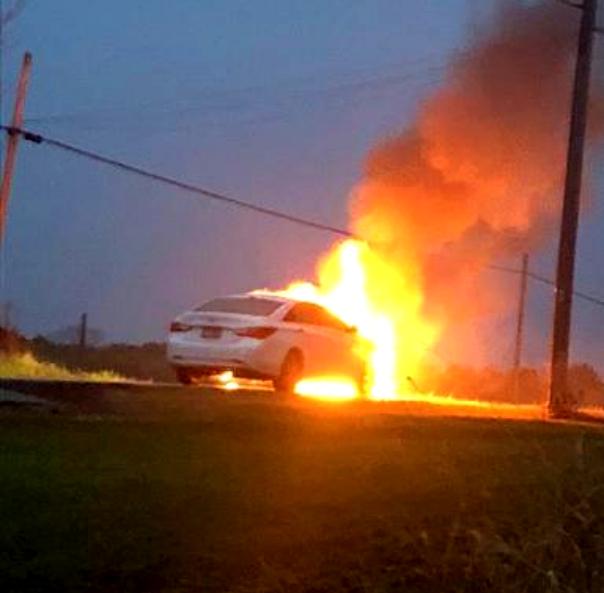 March 30, 2021 —
A Hyundai and Kia engine lawsuit has been filed in Canada alleging multiple vehicles with multiple different engines are at risk of fires.

According to the lawsuit, several Canadian recalls and a class action settlement failed to include all the affected Hyundai and Kia vehicles.

According to the Canadian class action lawsuit, those engines were defective from the time they were built due to connecting rod bearings that prematurely wore out. Owners claim the engines knock and oil pressure warning lights illuminate, followed by damaged engines or vehicles that catch fire.

The vehicles named in this lawsuit allegedly have lubrication channels that clog to the point engine oil can’t be pumped through the engines. This causes premature engine failures from connecting rod bearings that fracture and create metal debris that builds in the engine oil.

On March 9, 2021, the Superior Courts of Quebec and Ontario approved a Hyundai and Kia Canada class action settlement agreement regarding the same defects in vehicles equipped with Theta II 2-litre or 2.4-litre GDI engines.

However, the settlement allegedly doesn’t include all the vehicles at risk of engine failures and fires.

The plaintiffs are represented by the Merchant Law Group LLP.