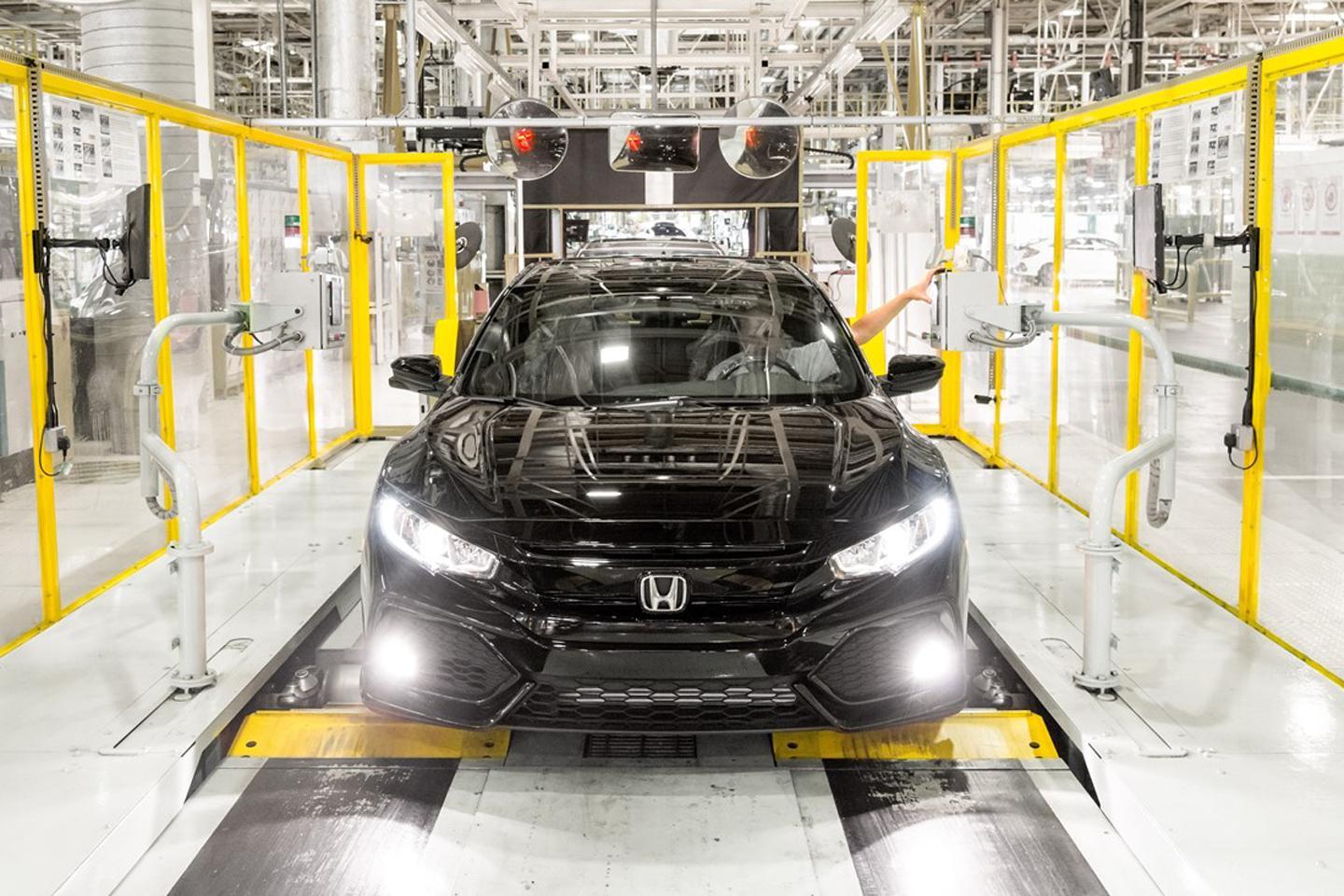 Honda has agreed to sell its Swindon production plant to American logistics specialist Panattoni, securing the future of a facility that currently employs 3,500 people. The news comes two years after Honda – for which Swindon produces 150,000 cars, 10 per cent of the manufacturer’s annual total – announced it was selling the site amid weak sales performances in the UK and Europe. While Honda will focus its attention on higher income regions, Panattoni is to make a plus-£700-million investment in the site, creating new jobs in the process – and ensuring the local economy hangs on to one of its key contributors.

The home of global Civic production is set to be fully decommissioned by next spring, with Panattoni – which specialises in industrial real estate and warehouses – due to take over the vast majority of the location. Honda said Panattoni is “currently delivering a 2.3 million sq ft logistics centre for the largest internet retailer”, which presumably means Amazon (although it doesn’t reference the brand), representing “£400-million of private investment” and creating “in the region of 2,000 new jobs including the construction phase and future operations”.

Jason Smith, Honda UK’s manufacturing director, said: “We are pleased to have identified a capable new owner of the site. From our engagement with Panattoni and initial discussions with Swindon Borough Council, we are confident that the new owner can bring the development forward in a commercially timely fashion and generate exciting prospects for Swindon and the wider community.”

While the news is unquestionably good for the local economy, it’s obviously not going to be a case of swapping branded T-shirts and carrying on for the site’s employees. Indeed, the union that represents the majority of Swindon workers, Unite, refrained from getting overexcited, instead stating that it “cautiously welcomes the sale of Honda’s Swindon plant to Panattoni”. Unite added: “It is of the utmost importance that all stakeholders, including local and national government, Honda and Panattoni, ensure that manufacturers are given every incentive to make the site their home.”

Honda, which made the site into its global Civic hub in 2015, has based its UK operations from the location since 1985. The Swindon site produced as many as 230,423 cars per annum (in 2008), but thanks to struggling sales both in Britain and Europe, that number fell by as much as 100,000 units in the years that followed. That’s obviously not to the discredit of those who worked there, though, or the quality of the manufacturing, which was widely considered outstanding. Unite highlights this, stating that the renewed site is “crucial for providing secure well-paid jobs for our communities”.

While the news does not undo the unfortunate nature of Honda’s departure, it is certainly preferable to no new owner at all. Especially in light of wider circumstances. Precisely what the future of Honda sales in the UK looks like remains to be seen, but we already know that the FK8 Type R is something of a swansong for the manufacturer’s near 40 year presence. Fitting, then, that it’s peerlessly good.