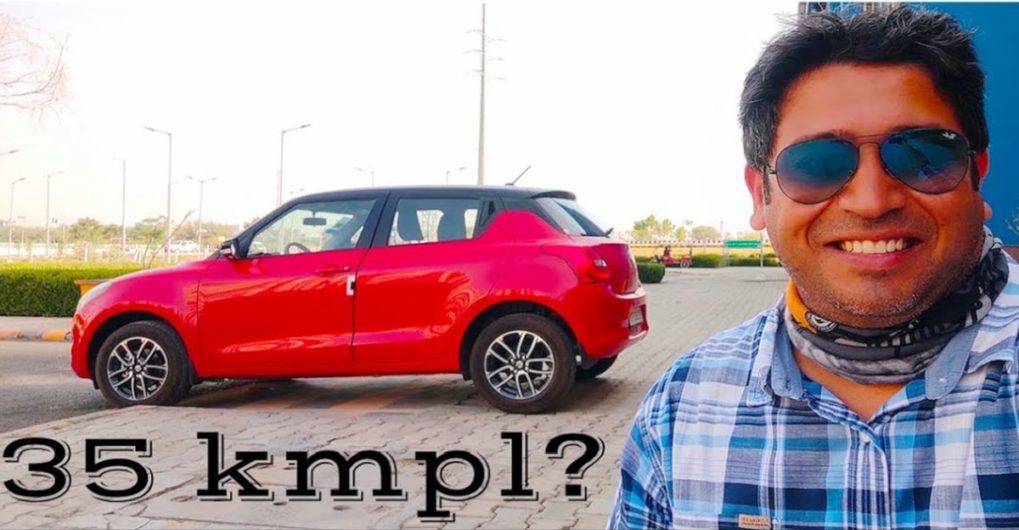 The video has been uploaded by Bunny Punia on his YouTube channel. The vlogger first fills up the petrol using the auto cut method. Then he resets the average fuel economy and the driving time while the range that the Multi-information display is showing is 516 km. Then total idle stop time is reset which automatically makes the total idle fuel save to zero. And finally, the Trip A and Trip B meters are reset. The vlogger has also turned off the air conditioning system to maximize fuel efficiency and he used cruise control set to 65 kmph.

Also read: 4-generation Maruti Suzuki Swift to launch in 2022: What it”ll look like 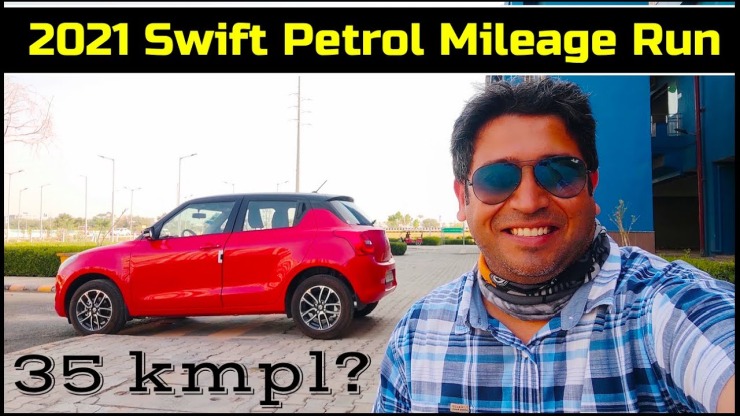 Then the vlogger goes back to a petrol pump, the drive took 3 hours 22 minutes with the distance covered is 188 km. The fuel tank was again filled using the auto-cut method and the Swift took 5.58-litres of petrol. So, the hatchback covered 188.3 km using 5.58-litres of petrol. On calculating Swift’s fuel efficiency returned 33.7 kmpl. 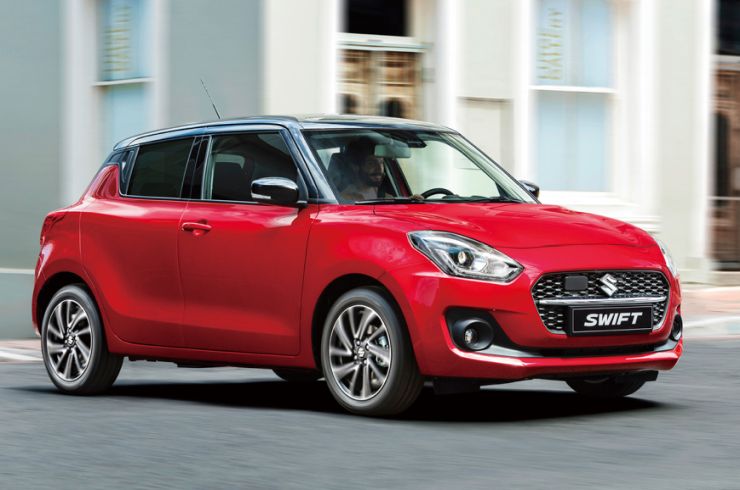 What helps Swift in achieving such good fuel efficiency is the idle start-stop system. This system essentially shuts down the engine when the car comes to a halt. Then when you press the clutch, the engine turns on again. So, this is what saves fuel in traffic conditions or when you are standing on a traffic light.

It is important to note that Swift does not come with SHVS or Smart Hybrid Vehicle by Suzuki system which is a mild hybrid system. The SHVS system is available with the 1.5-litre engine that performs on S-Cross, Vitara Brezza, XL6 and the Ertiga. It is also available on the Baleno which does have the same engine as the Swift. The SHVS system comes with an integrated starter generator.