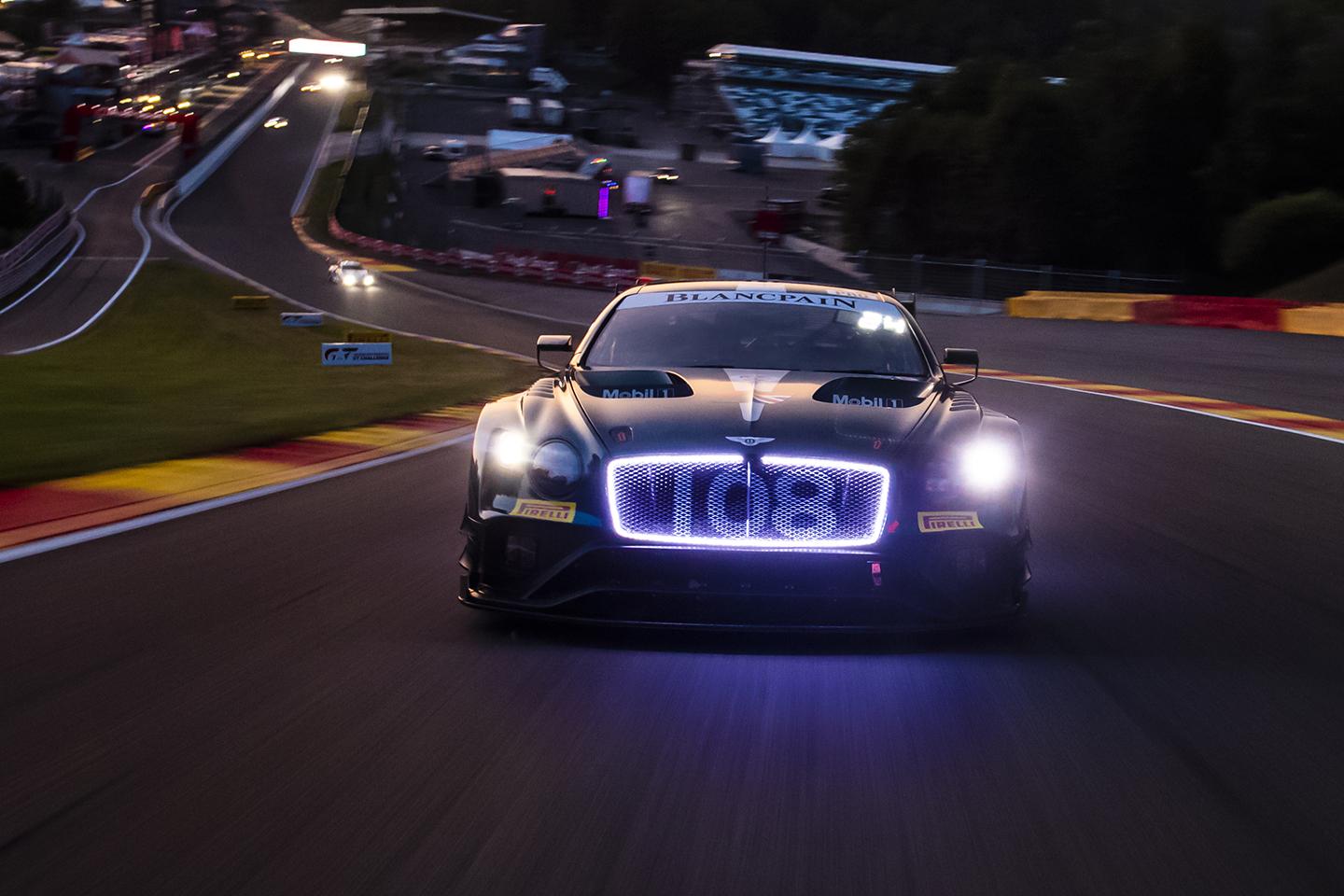 Bentley will return to the Pikes Peak International Hillclimb for a third and final time this June with a heavily modified version of the Continental GT3 race car. That means that even before the workshop upgrades, the 2021 entrant will be considerably more extreme than the Bentayga and roadgoing Conti that Bentley used in its pre-pandemic record runs. For starters, the GT3 machine weighs less than 1.3 tonnes in FIA grade, which is at least 800kg lighter that the preceding road legal Conti, even after the hill climb diet it underwent in 2019. You won’t need a calculator to realise the significance of that.

Not that we’re suggesting the Conti GT3 that Bentley and customer team Fastr (see what they did there?) are adapting for life in the Rocky Mountains will be competing against its siblings’ times. Crewe is yet to detail exactly which record it might be going for, but the new entrant could conceivably compete outside of any pre-determined divisions against other oddballs. Even without any weight or major changes to the 4.0-litre twin-turbocharged V8, the GT3 car has about 440hp per tonne. Plenty, then, although by the sounds of the video we can expect some additional modifications to the motor to suit conditions at 4,302 metres above sea level.

As for the car itself, modified racing machines typically gain enormous aerodynamic pieces, particularly in the form of fixed rear wings, to enhance their performance at the pointy end of the Colorado summit. Even at the hill climb’s starting point, 2,743 metres up, atmospheric pressure is already 29 per cent down on sea level. GT3 cars don’t normally have to worry about anything close to this drop in pressure, so we expect Bentley’s aerodynamicists to have provided the Pikes Peak machine with a greater combined surface area of downforce-generating bodywork. Not least because with no GT3 regs to worry about, the manufacturer is free to run wild. See the communal bench-aping rear wing of VW’s outright record holding ID R for an example of just how far things can go.

Moreover, Porsche has demonstrated on several occasions how much more performance can be teased from a motorsport machine when it’s freed from class regulations. The 919 Hybrid that Porsche ended up with was significantly different than the LMP1 entrant it used in the World Endurance Championship, to the extent that it beat 2018 F1 laptimes at Spa Francorchamps. With no engine restrictors, ballast (even the big Conti is forced to run it for GT3 racing) and category aero limitations, the mind boggles as to what might be possible – especially if Bentley has ordered for the gloves to be taken off with this, its final go. Certainly, it’ll be worth keeping an eye out for on Friday when full details are promised…