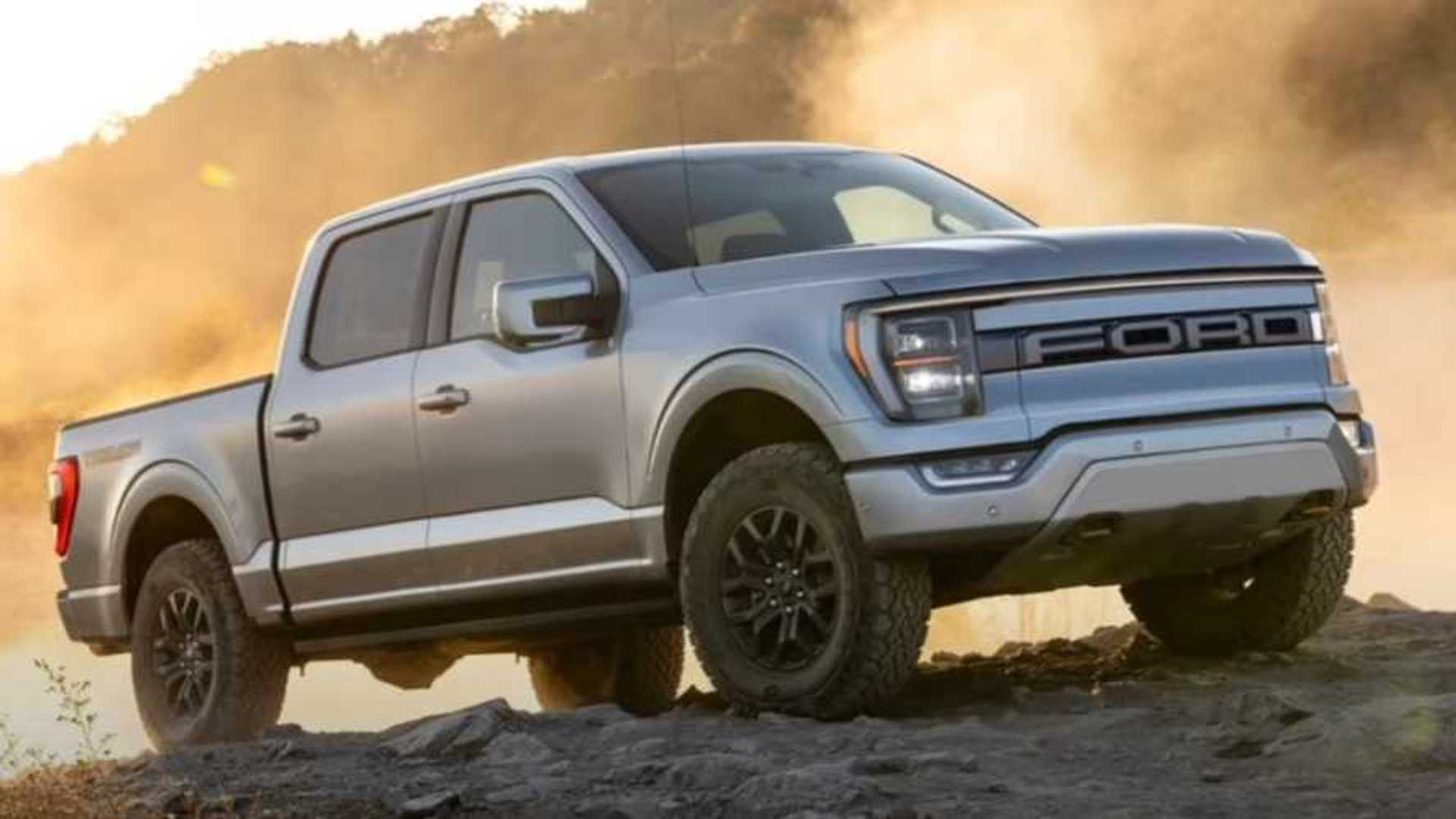 Ford is currently working on what would become the biggest change in the 73-year history of America’s best-selling vehicle. The F-150 will go fully electric when production of the EV truck kicks off in the first half of 2022. This means we are about 12 months away from seeing the first examples of the F-150 Electric roll off the assembly lines, but we are yet to see the model’s final design.

Recent spy photos gave us an early look at the zero-emission truck, though the shots didn’t provide a detailed view of the exterior. The heavily camouflaged prototype was equipped with the new independent rear suspension setup, and the electric motor plus the half shafts from the motor to the hubs were clearly visible.

The F-150 Electric is finally taking some shape thanks to a new rendering courtesy of TheSketchMonkey. His approach to the exterior design of the truck is pretty conservative and there’s not much to write home about. However, the little tweaks made to the front fascia and the side panels make a huge overall difference.

The designer uses the F-150 Tremor as a base for his work and adds the all but necessary closed-off front grille. This is where one of the most significant changes happens – there’s a large Ford lettering adorning the fascia, similar to what the automaker does for the Raptor models. In addition, there’s a thin LED strip connecting the headlights, underlining the greener character of this pickup.

It would’ve been nice to see where the charging port could go, but obviously, at this relatively early stage of development, it’s hard to guess what the engineers have in mind. The camouflage should come off in six to nine months from now, so hopefully, we will know much more very soon.